Since 1991 Kilter Termite Control has operated on the premise that eliminating rodents is a better solution than expensive the health problems caused
by them. This obvious conclusion was reached because the founder of Kilter worked for several years as a carpenter, replacing Rodent contaminated
insulation. He saw first hand the extensive damage created by long-term rodent infestation, and improper treatment. Believing that pest control
companies were not getting the message to the homeowner he formed Kilter as an answer to these problems.Rodent Control Los Angeles

At Kilter, we believe in educating homeowners so they can make a sound decision regarding their property. There are many ways to exterminate Rodents
and a myriad of products used in treatment. We take the time to explain the benefits and drawbacks of each method, and recommended product. Our primary
concerns are the health and safety of your family, and the eradication of any existing rodent problem. 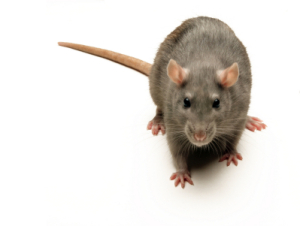 Our Kilter Rodexrodent Treatment system assures you of the most thorough inspection, and high quality treatment available in the industry. We are proud
of our reputation, and hope that you will become one of our many satisfied clients. 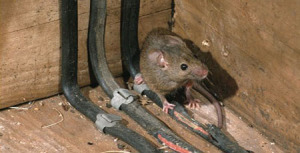 Rats are some of the most destructive pests in the United States; parasite transmission and structural damage are just two results from a rat
infestation. In California two species of rats cause the most problems, the roof rat and the Norway rat. Roof rats are not indigenous to the United
States. They were brought here on ships and are known for carrying disease. Range in size from six to eight inches (not including the tail)

Brown rats have acute hearing, are sensitive to ultrasound, and possess a very highly developed olfactory sense. Their average heart rate is 300 to 400
beats per minute, with a respiratory rate of around 100 per minute. The vision of a pigmented rat is poor, around 20/600, while a no pigmented (albino)
with no melanin in its eyes has both around 20/1200 vision and a terrible scattering of light within its vision. Brown rats are dichromates which perceive
colors rather like a human with red-green colorblindness, and their color saturation may be quite faint. Their blue perception, however, also has UV
receptors, allowing them to see ultraviolet lights that some species cannot.

IN JUST ONE MONTHS TIME, mice and rats can produce thousands of fecal pellets and deposit urine in areas where we eat and sleep. Their
feces and urine may contain millions of bacteria or viruses and easily contaminate more than what they eat or with what they come in contact. The damage
these rodents do to food and buildings runs in the tens of billions of dollars world-wide. Mice and rats are even a significant fire hazard, suspected in one fourth of all fires of unknown origin.

Rat bites and scratches can result in disease and rat-bite fever. Rat urine is responsible for the spread of leptospirosis, which can result in liver and
kidney damage. It can also be contracted through handling or inhalation of scat. Complications include renal and liver failure, as well as cardiovascular
problems.

One of the most historically dangerous rat-borne diseases is the bubonic plague, also called “Black Plague,” and its variants. Transfer occurs when fleas
from the rats bite human beings. Fleas transported on rats are considered responsible for this plague during the middle ages, which killed millions. From
the transmission of bubonic plague to typhus and Hantavirus, rat infestations can prove harmful to human health.

Rats also are a potential source of allergens. Their droppings, dander and shed hair can cause people to sneeze and experience other allergic reactions.

Some species of rats such as the cotton rat or rice rat are known carriers of Hantavirus. Norway rats and roof rats are not known transmitters of
Hantavirus. Victims may be debilitated and can experience

difficulty breathing. Hantavirus is transmitted to humans when they inhale airborne particles from rodent droppings, urine or carcasses that have been
disturbed.

The first symptoms of the virus can be mistaken for the flu. Patients then suffer breathing difficulties that may prove fatal if not treated effectively
and immediately.

In order to avoid Hantavirus, all mouse feces, nest materials and dead rodents must be removed from the home. Spray suspected areas thoroughly with
disinfectant before sweeping to avoid having anything become airborne. Use gloves to handle rodent carcasses or droppings and a respirator must be worn
with functioning cartridges. Buildings should be aired out following an infestation. Not all rodents have been found to carry Hantavirus. Deer mice, cotton
rats, rice rats and white-footed mice are the most common transmitters. However, everyone should use caution in dealing with rodents or rodent infestations
and contact a pest control professional.

Rodex is the exclusive system from Kilter termite and pest that, not only eliminates the rodents, but keeps them from being able to return. We have
combined over 20 years of construction experience as a general contractor with our knowledge of rodents to create one final remedy. Here is how it works. 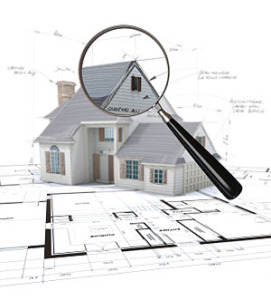 A thorough inspection of the property to locate entry points and infestation areas. The diagram shows just some of the many entry points our licensed
inspectors key in on to locate the point of access for the rats and mice. 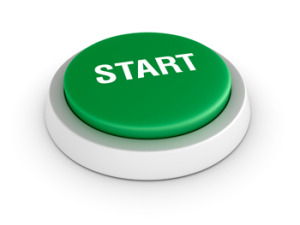 Just hit the button and we can get started trapping. Beginning the trapping process before clean out and seal off gives us a head start in the overall
elimination process. 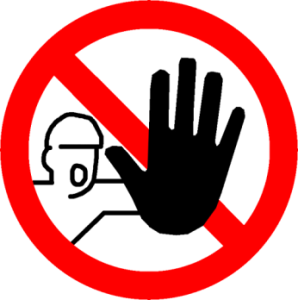 Sealing off a building can be a difficult task. Kilter’s 20 years of expertise has given us the tools necessary to make your home a rodent free zone. Our
technicians experience in construction allows us to see things that ordinary pest control companies don’t. The materials we use are construction grade and
return your home to original pre infestation conditions minus the holes used to enter by the rodents. We never use foams or baits.

Once the building in is sealed off and the opportunity to enter is eliminated we must clean out the contaminating materials such as breeding nests and
fecal pellets.This keeps your family from breathing the toxic air when we perform step Five. Most homeowners are not aware that the older the fecal pellets
are the easier they are to flake and become airborne potentially being circulated by your central heating and air conditioning system. Upon removal of
contaminates, we sanitize the previously infested areas and the attic spaces to prepare the insulation to be removed. This sanitation process also removes
the odors associated with infestation which wandering rats use to find safety or a breeding mate. 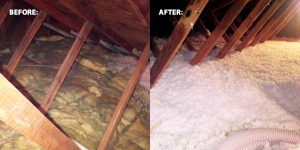 Replace 100sqft of contaminated insulation with new, safe, insulation. More often than not we see that the insulation over the years has lost its
insulating qualities due to the urine, nesting and overall use from the rats living within it. In extreme cases the “rolled” in insulation now appears to
be “blown in” due to its crumbling deteriorated nature. In these cases the potential for airborne toxins is heightened and we are forced to use a high
horsepower insulation removal machine as the dangers of inhalation of these toxins places our construction crews at constant risk.

Step Six: The finish is close. 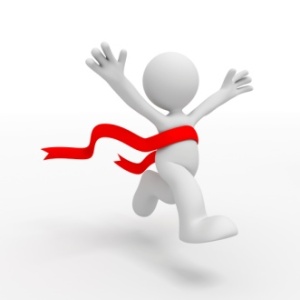 You can start breathing easy again as we schedule three follow up visits to make sure that the rodents are gone and that the RODEX is doing all that it is
designed to do…restore the balance of a healthy living environment in your favor.

We want to thank you for considering Kilter for your rodent proofing needs. Its a core value to make sure that it provides everything we promise.